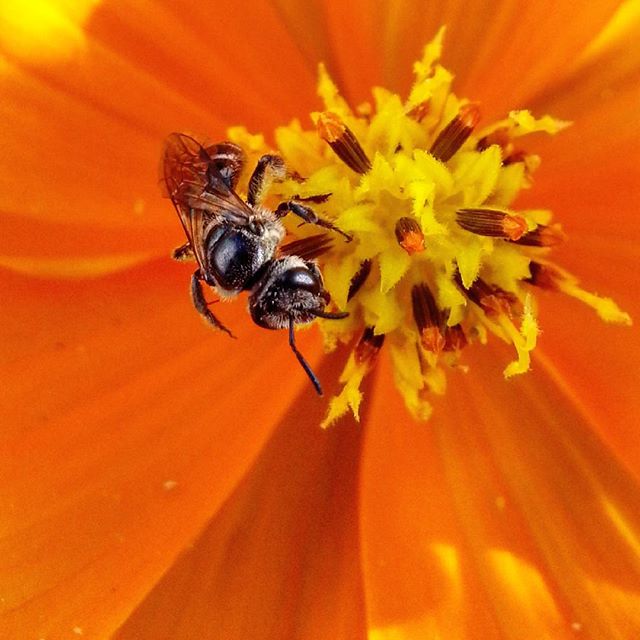 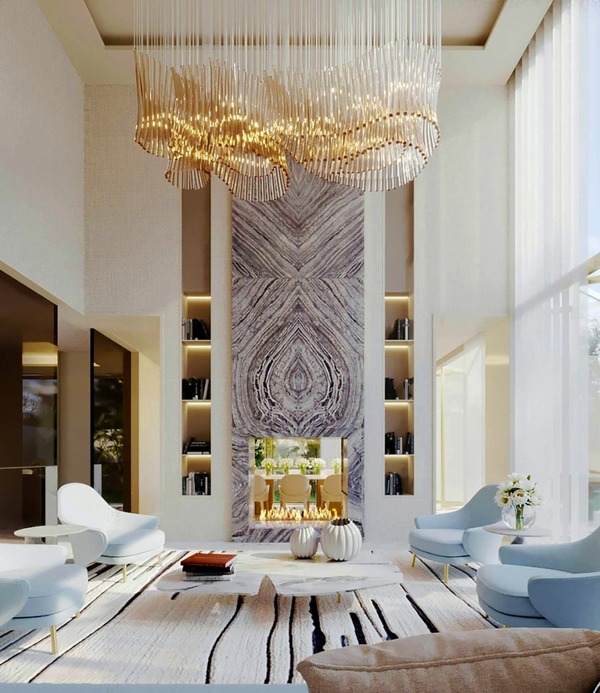 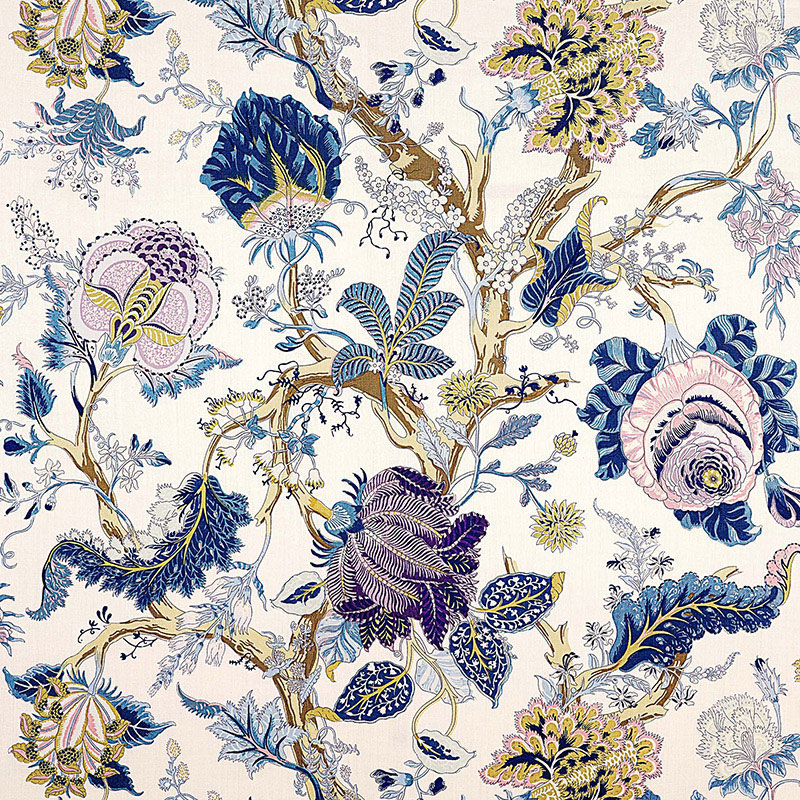 Need a Captivating New Wow Background? Here are 5 of Our Favorites.